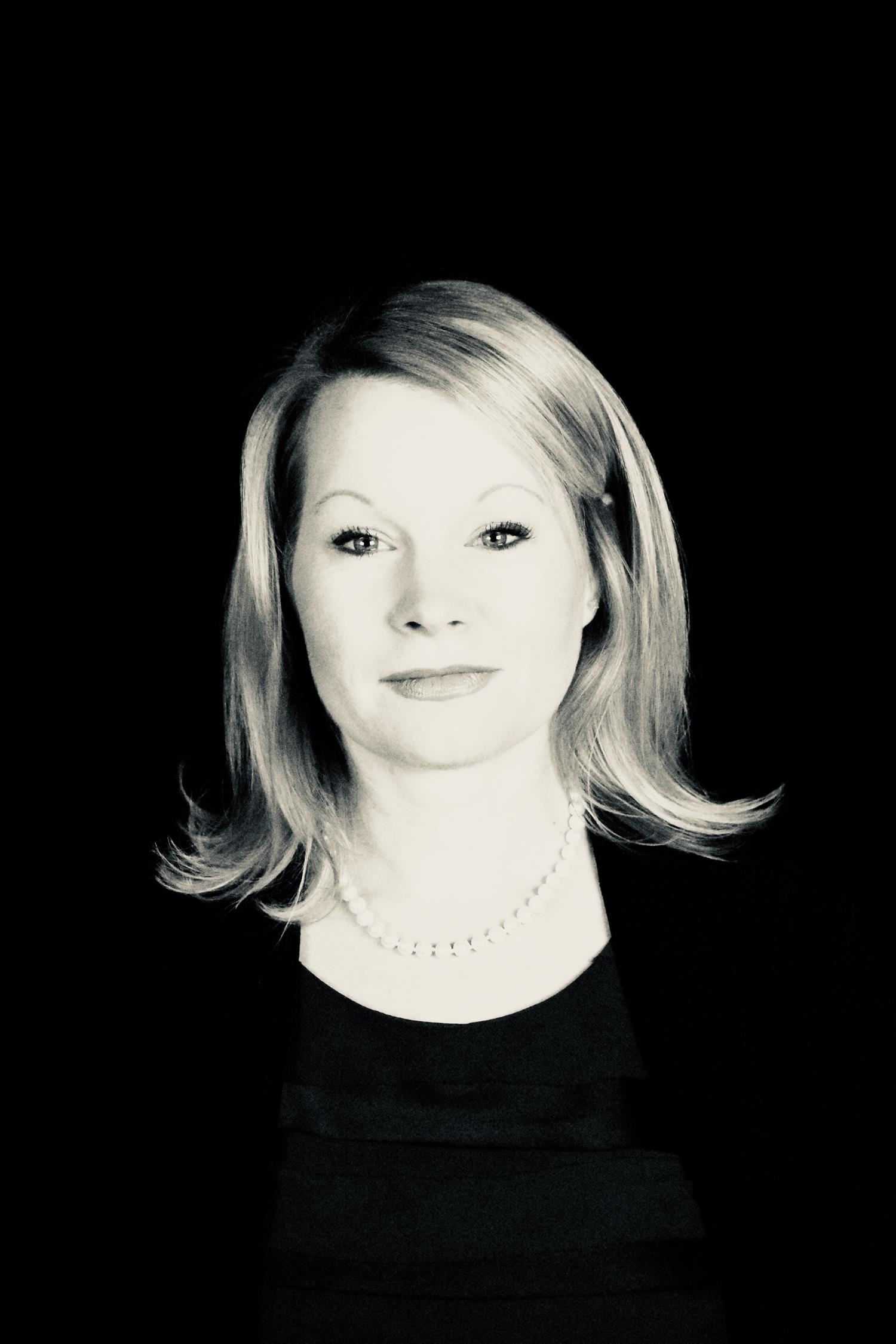 Mrs. Law received her Bachelor of Music Education degree at Biola University in La Mirada, California. Following graduation, she taught at Yorba Middle School founding and expanding the choral program. Under her direction, the choirs received high scores at various festivals in the area and performed several times at Disneyland. In 2003 Mrs. Law temporarily left teaching to pursue a Masters of Choral Conducting degree at the University of Missouri, Kansas City. During that time she worked with Singly None, an all-girl a cappella group, and helped produce a CD in their second year together. Since joining the Handley faculty Mrs. Law has made it her goal to maintain the level of excellence that has always shaped the reputation of the Handley choral program. Choirs under her direction have received top ratings at festivals.  Each year a large number of students participate in District Chorus as well as a number of students who participate in All Virginia Chorus. Competing as a show choir the Handley Singers have received Superior ratings and placed first in their division. Mrs. Law is married to choral director Tom Law and they have two children.