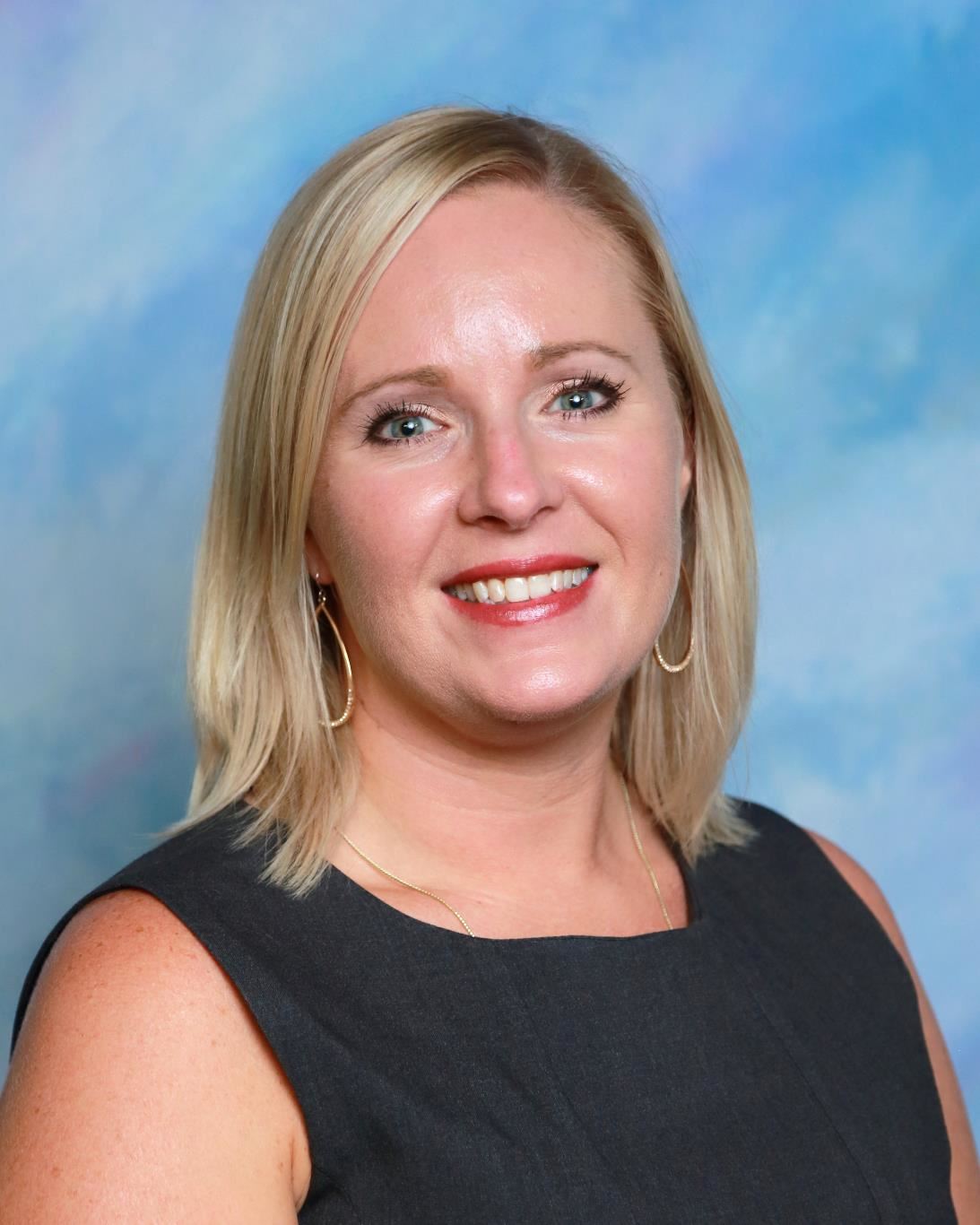 Director of Counseling
Email: fortej@wps.k12.va.us​
Phone: (540) 662-3471  x43004
Welcome to the 2021-2022 school year! I am beginning my 10th year of high school counseling here at John Handley and I could not be more excited. It has certainly been a whirlwind of change, but without change we do not grow.
One of my favorite quotes reads "A ship in harbor is safe, but that's not what ships are built for." Staying in the harbor is safe - staying in the same hometown, same friendship group, same routine may feel comfortable and secure. But I truly believe we were each meant for more than we are settling for. Try the new food, talk to the new person sitting by themselves in the cafeteria, try out for the sports team or choir or join a new club, go to the college where you don't know anyone. Push past the limitations you have put on yourself. You just might be surprised at the strength you find within.
Professional Background
I hold a B.A. in Psychology from Lycoming College in Williamsport, PA. I then attended Kutztown University in Kutztown, PA where I earned my M.Ed. in Secondary School Counseling. 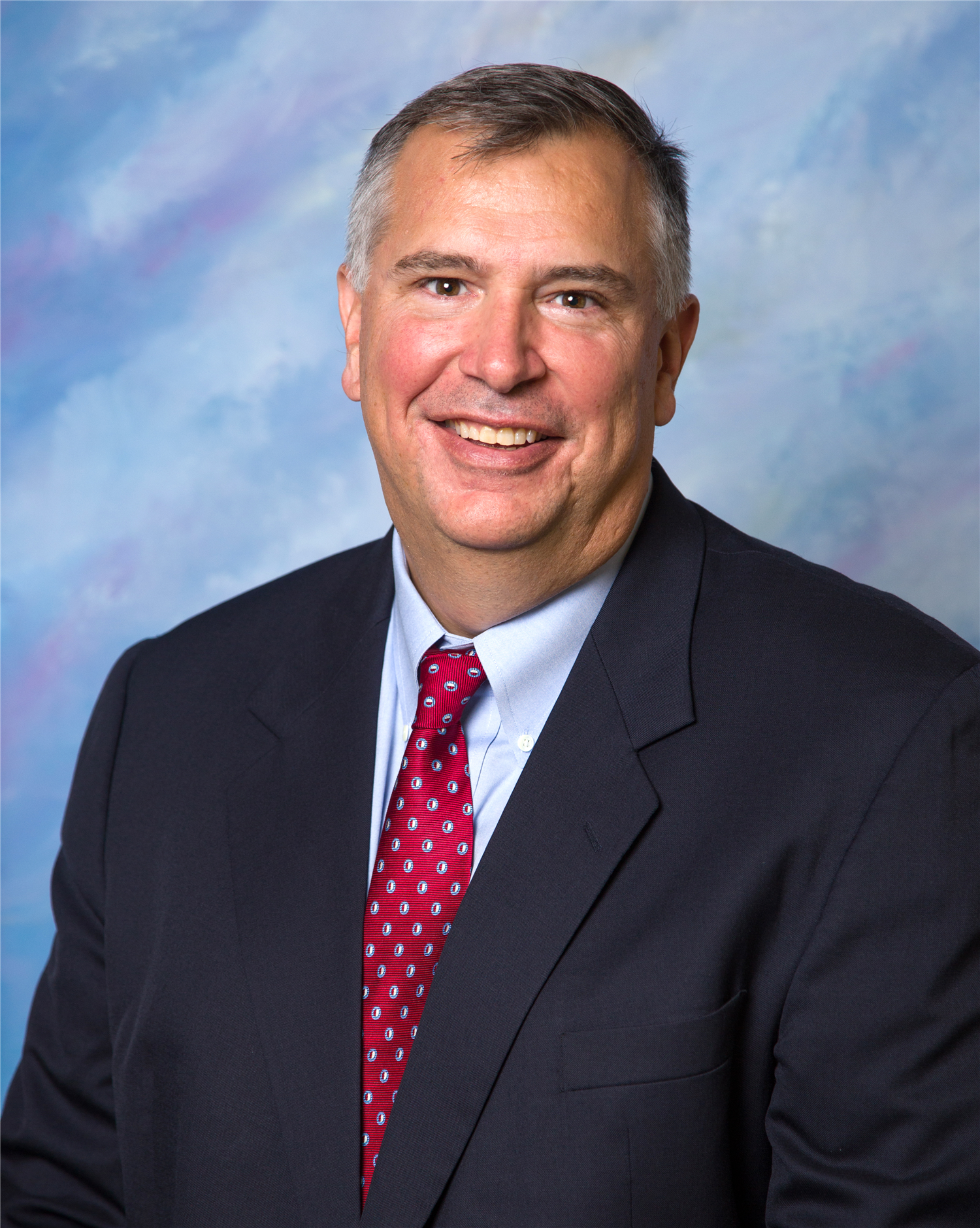 Reed Prosser, Class of 1991, has served Handley as the Director of Student Activities for the past five years.  Reed was born in Fort Belvoir, VA and grew up in Winchester. He attended Handley High School and was a two-year starter in football, basketball, and baseball while earning two Maddex-Perry awards and the Snag Sargent award. Reed was elected to the Judges Athletic Association Hunter Maddex Hall of Fame in 2021.  After high school, he attended the College of William & Mary, where he was a two-year starter on the football team and graduated in 1996 with a B.A. in English.
Upon graduating, Prosser subsequently taught English at Daniel Morgan and coached at Handley as an assistant football and baseball coach for three years. He then moved on to build the Shenandoah University football team from scratch, with Head Coach Walter Barr. During the four years there, he was Defensive Coordinator and Assistant Head Coach. He also earned his M.S. in Education Administration while at Shenandoah University. After leaving SU, Prosser taught English and served as Head Football Coach at Broadway, Millbrook and Heritage-Leesburg High Schools, leading all three schools to multiple playoff bids and playoff wins.  Reed currently resides in Winchester with his wife, Claire, and their children, Anna (Class of 2022) and Jack (a 10th grader at Handley) and their dog, Scout.
Reed is a Registered Athletic Administrator and member of the Virginia Interscholastic Athletic Administrators Association (VIAAA) and the National Interscholastic Athletic Administrators Association (NIAAA).
Copyright © 2002-2022 Blackboard, Inc. All rights reserved.