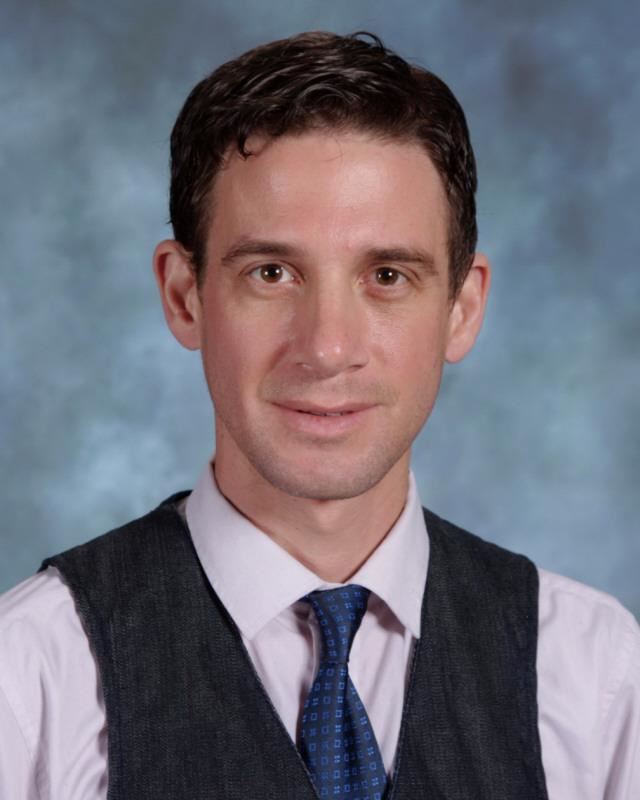 Dr. Glatzel is originally from Buenos Aires, Argentina. He has worked at Daniel Morgan Middle School since 2007. He serves as the ESOL Department Chair and teaches English as a Second Language to newcomer students in Daniel Morgan Middle and Intermediate schools. He is also a Professor of Spanish and teaches Spanish Language and Literature at the college level. In addition, he is certified in Community and Medical Interpretation; you may have seen him as a Spanish interpreter for the school district at different events such as Back-to-School nights, Parent-Teacher conferences, or Hispanic Parents Organization meetings. He also translates school documents and newsletters. Dr. Glatzel holds degrees in music, languages (English & Spanish), and Education.